Today Minecraft is celebrating its tenth anniversary, Microsoft and Mojang revealed that, to date, the popular game has managed to sell over 176 million copies all over the world.

This is without doubt an spectacular figure and a great leap in relation to the last report seven months ago where they had sold 156 million units.

Minecraft, the biggest selling of all time

What is striking is that with this amount, Minecraft becomes the best-selling game of all time beating Tetris, according to figures public account with 170 million sold copies and Grand Theft Auto V, which has 110 million units sold (MSPowerUser).

And although it is difficult to calculate the actual number of sales of Tetris considering their versions and platforms, it also highlights that the 176 million copies of Minecraft only takes into account the versions of pay, and in fact the version free-to-play “China Edition” already has more than 200 million registered users.

The interesting thing is that the thing will not stop with this, as it comes Minecraft Dungeons, and the newly announced Minecraft Earth that seems to be pretty popular considering that it will continue the style of Pokémon to GO with Augmented Reality technology on mobile. 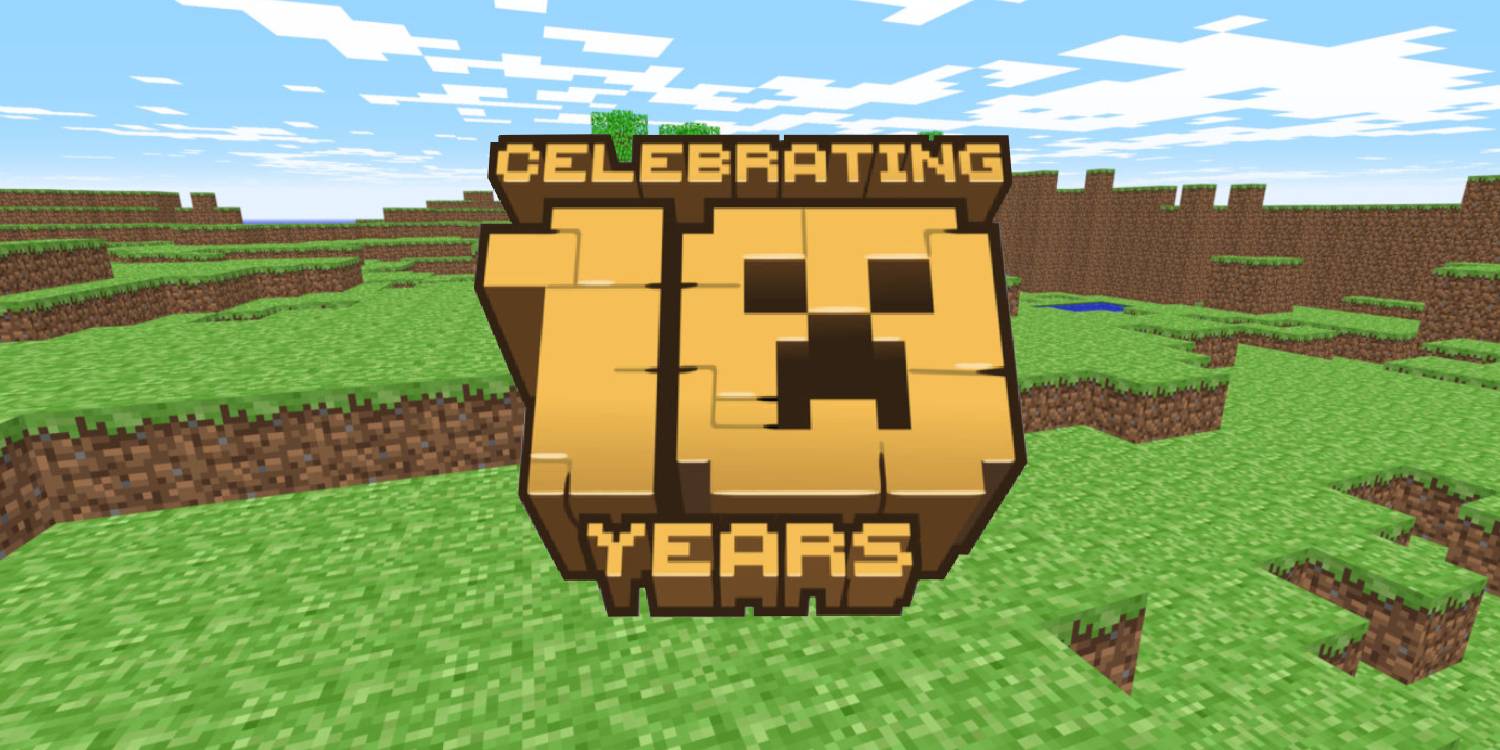 In addition to this, Mojang revealed that Minecon Live will be held on the 28th of September at 11:00 PM Mexico City / 12:00 AM of Santiago of Chile, an event that will be broadcast live and will have updates on the franchise, interviews with creators and more.