Cover after cover, image after image, the promotion campaign Wonder Woman 1984 continues… This time, it is in the columns of Total Film that is what is happening, and it’s Chris Pine that we’re going to do : “What shall I say of him is that he is deeply, very excited. He is very excited to find Diana. He is very excited about the world. In terms of tone, what is different is that he is not tired of the world. He is not tired. It is a full rotation of 180° in relation to the character in the first. “ And with regard to the modalities of his return, the interpreter of Steve Trevor clarifies : “Patty, towards the end of the first, had been marinated in an idea. So yes, I had an idea that I would like to return. I think she may have started to develop the story while we were doing the promotion [du premier film]. “ Three years already !

After the First world war, in the direction of the 80’s!! This time, Wonder Woman must face two new enemies, especially formidable : Max Lord, and the Cheetah. 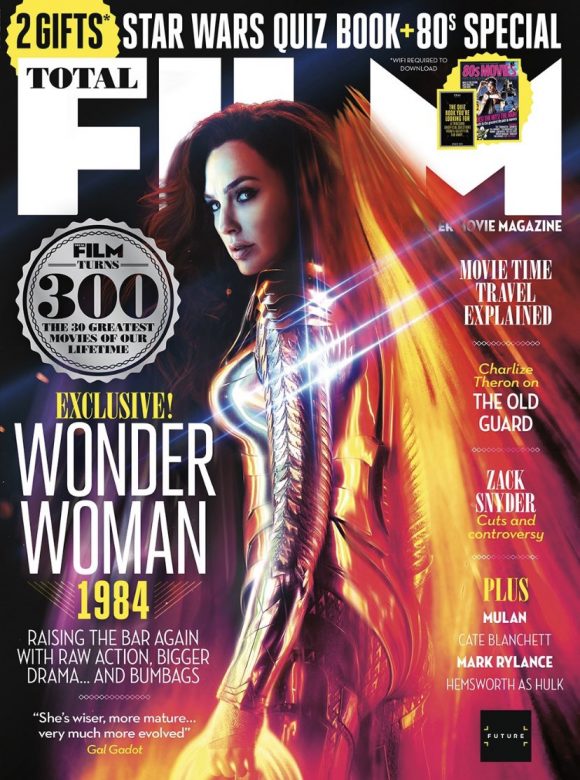 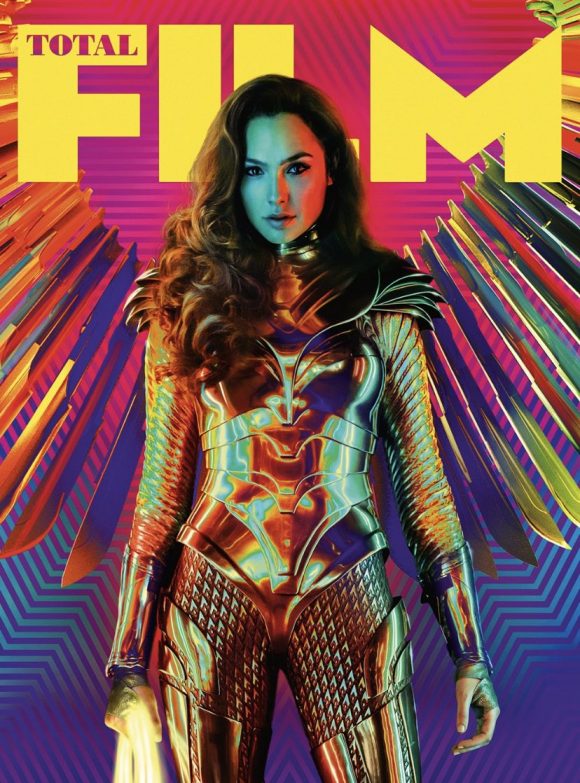 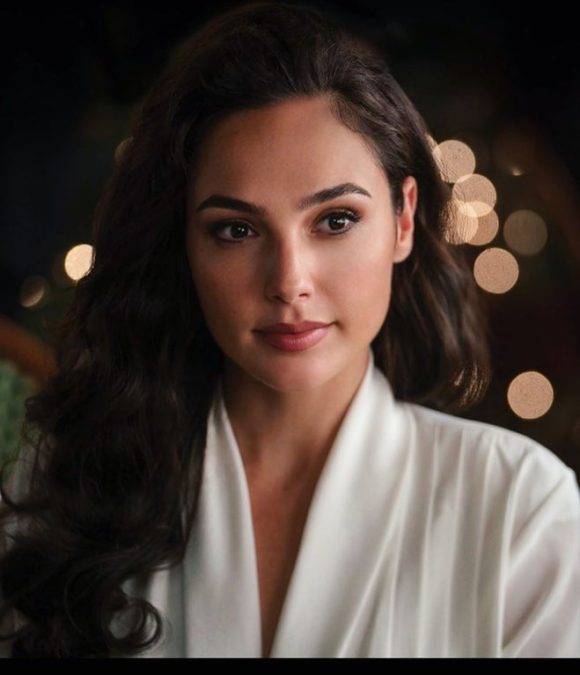 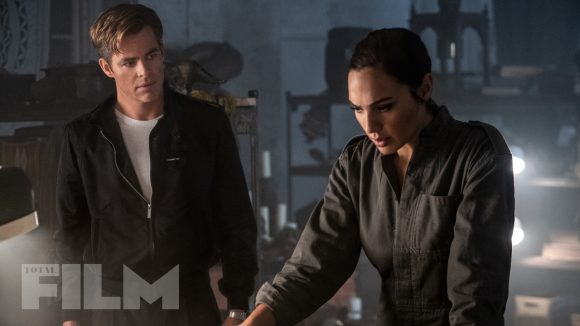